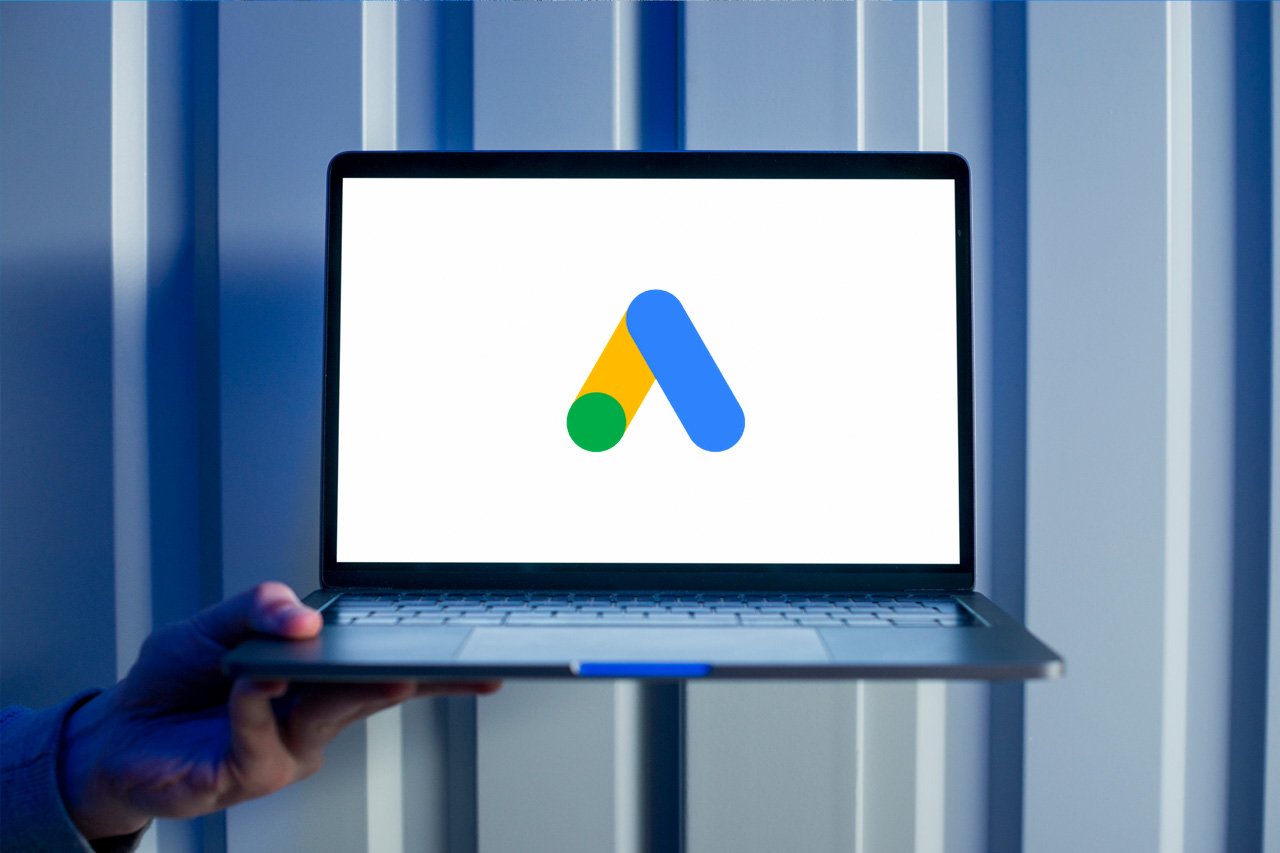 This year has been chock-full of surprises, massive disappointments, and unprecedented changes across all industries. Unfortunately, the digital sphere has not been left unscathed. Just when many web professionals thought things were on the upswing, Google decided it was time to toss another curveball. According to announcements made at the beginning of September, web managers will now be forced to renovate facets of their traffic-generating techniques due to the tech giant’s brand-new modifications to search query data and text ads.

Google has recently imposed quite a challenge to web managers’ ability to collect data on audience search patterns. The corporation discretely introduced an update to the Search Term report and posted an ambiguous warning that notified users of what to expect in the upcoming records. The brief notice stated that users would receive fewer terms in their reports in the future, yet a clickthrough to “Learn More” provided a more detailed look at the unexpected change:

“Starting September 2020, the search terms report only includes terms that a significant number of users searched for, even if a term received a click. You may now see fewer items in your report.”

Many were puzzled as to what “significant” is intended to mean in this context. After all, one niche may consider 1,000 clicks to be far below the acceptable threshold, whereas another may see the same clickthrough rate as an indicator of robust traffic generation.

Google officials attempted to address the confusion in a follow-up statement. They emphasized their intent to “invest in new and efficient ways to share insights that enable advertisers to make critical business decisions.” Unfortunately, advertisers were left just as baffled as before and still oppose these changes in favor of full transparency concerning ad performance.

Millions of advertisers were stunned to find that Google AdSense no longer allowed the creation of brand-new text ads, leaving only the responsive search ad for new creations. Many are unsure whether this change will be permanent, and Google has done little to clarify the matter. Again, they offered only a glimpse into their intentions with the change, with little usable information concerning the future of AdSense and AdWords:

“We’re moving towards richer ad formats, phasing out text-only and display-only ad units to further improve user experience, and to fully reflect the pool of ads we have in the market.” The hope is that the increased focus on responsive ad types will strengthen clickthrough rates, providing a better advertisement experience for both web professionals and consumers.

Finally, Google announced that those who earn clicks from web surfers in the United Kingdom (UK) will be subjected to a 2% UK DST (Digital Services Tax) fee, a new development that will inevitably upset some advertisers. Clicks from Austria and Turkey will be subjected to fees as well, all of which will be automatically added to invoices.

These changes signal a dramatic shift for Google AdWords users. Given the sudden onset of these new standards, many advertisers and web professionals may be left scrambling for quick advertising optimization solutions. Still, all await further information from the tech giant to formulate a strategy on how to move forward from here.