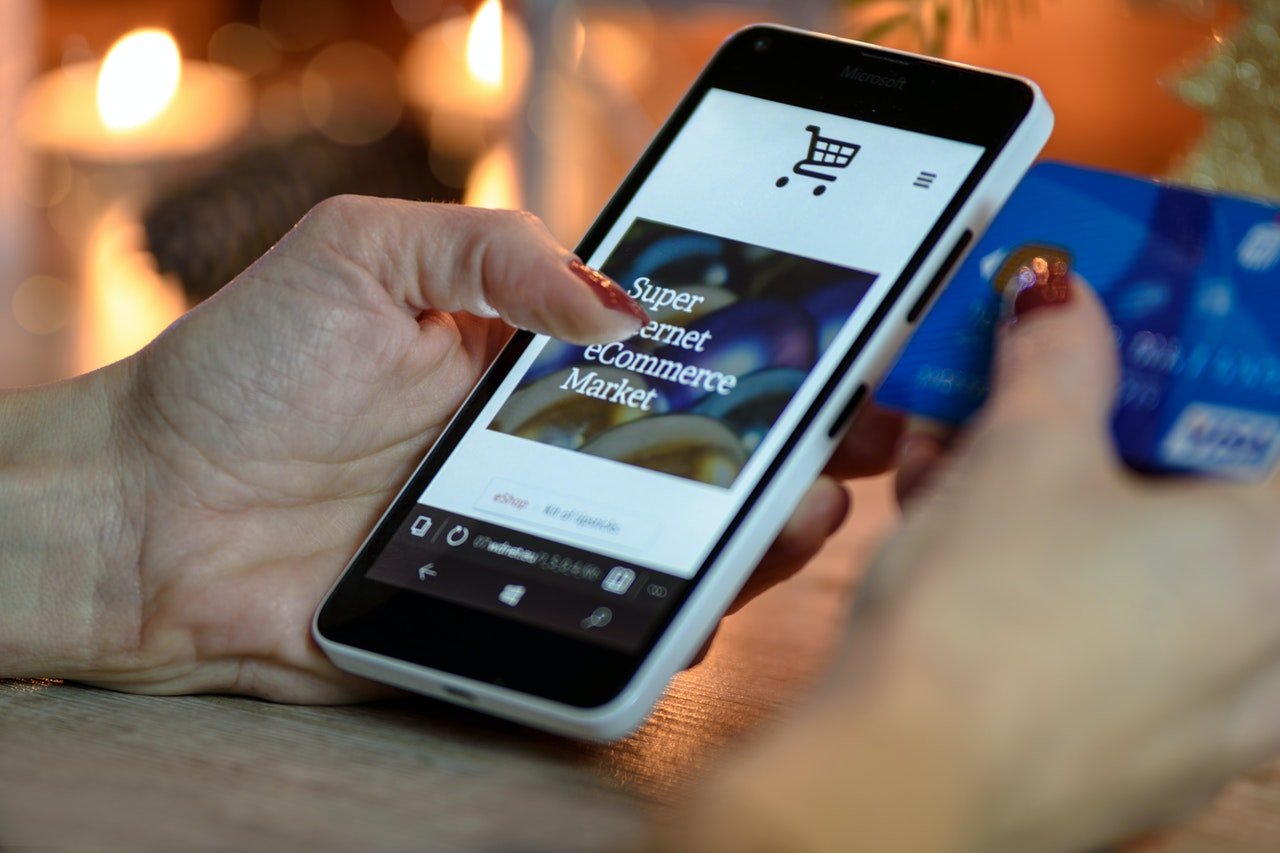 Version 4.4 of the popular WordPress plugin WooCommerce was made publicly available on the 18th of August. The update had been in development from July 2020, with the core being updated with commits totaling to 450, pushed by 24 contributors. As a minor release, it remains backwards compatible with previous WooCommerce versions.

As always, the WooCommerce faithful are urged to create backups of their sites while making sure that themes and plugins in use are compatible before completing the update. This is merely a precaution should something not go as planned.

The minor release brought the biggest changes to two areas: blocks and coupon management. The update brings with it bug fixes and notable changes to blocks. These changes make it such that:

The update improves the responsiveness of the block editor. This is because the non-essential front-end scripts have been removed from the post-editing screen. Sticking to the WooCommerce thumbnail size instead of loading full-size images makes the blocks perform better. Images now respect the size settings set in the Product Images section in the customizer.

The Marketing section was introduced in version 4.1 and had users divided as to why it was added as a top-level menu item. For eCommerce websites, a central marketing location in WordPress admin is a big deal. The marketing direction of an eCommerce website is greatly assisted by having everything in one convenient place.

Users still not privy to the change and accessing the legacy coupon screen will generate a notice for the admin that migrates users to the new section. The legacy menu item can then be removed.

To learn more about how Woo Commerce, E-Commerce platform for WordPress can help take your online sales to the next level, talk to Ancell Marketing today.