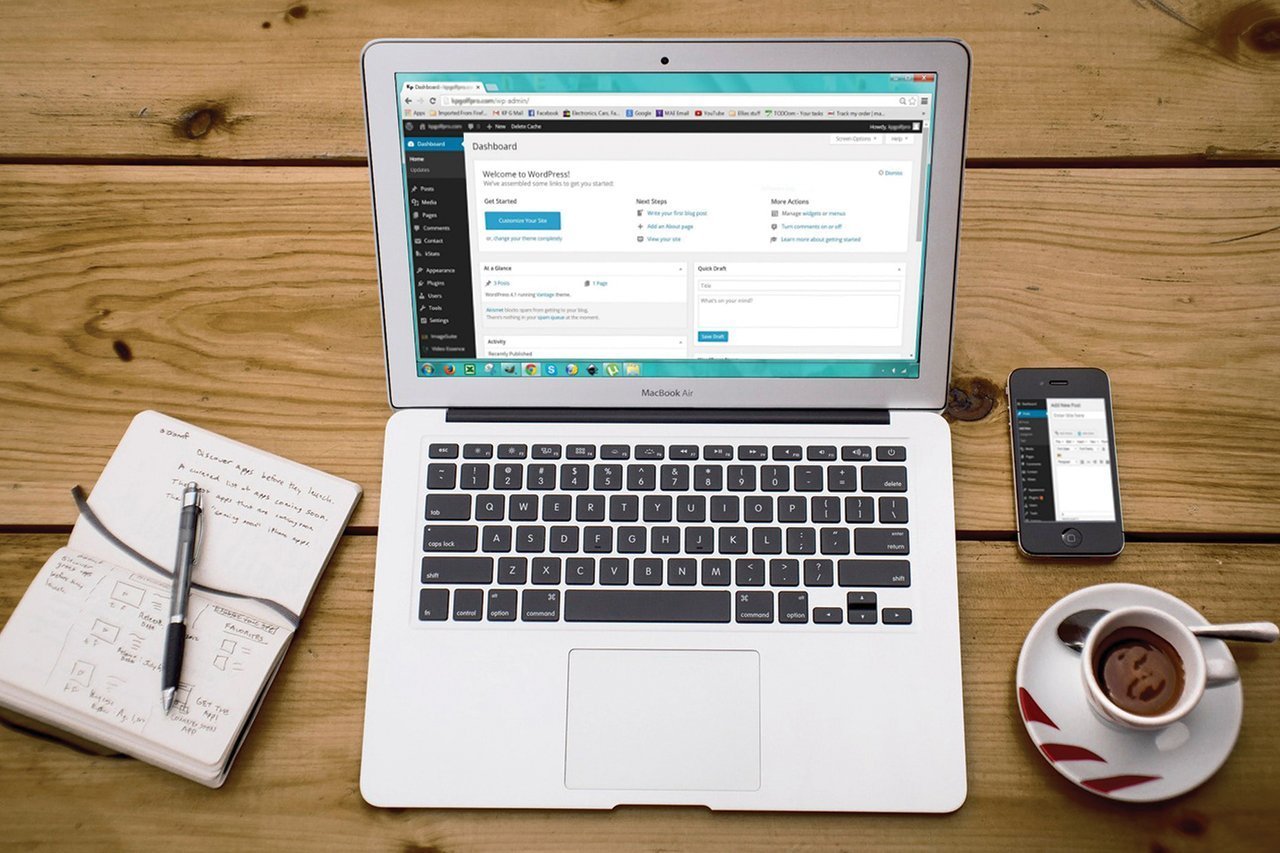 One of the most discussed subjects in the WordPress universe in August was the suspension of the most popular none-default freely-available WordPress theme – Astra. This was after the theme’s developers, brainstormforce, were accused of being in violation of terms related to affiliate links (links that allow you to benefit from recommending products). Developers are not allowed to include any affiliate links on the .org themes.

The suspension was announced by the Theme Review Team Bot on August 7th, 2020. Snippets of the announcement read as such:

“We added this requirement more than 18 months ago, specifically for this kind of issue.

We also asked other theme authors to remove such links from their themes and discussed this topic, on Slack & the blog, for many weeks.

We don’t understand how you can miss something like this, and it’s also not the first time we have to come and tell you something is wrong with your theme.

Because of this, your theme will be suspended for the next 5 weeks (until September 11th, 2020)”

The suspension period was supposed to last 5 weeks but was quickly lifted and Astra was once again available in the WordPress Repository. Brainstorm Force denied any wrongdoing.

After the incident, contributors of WordPress Meta requested for a ‘delisting’ feature for non-compliant themes. The reason for this was that a lot of users would have been affected with the roll-out of WordPress 5.5 just around the corner. Users of the theme would not have been able to get theme updates.

Earlier in September, a patch was pushed adding the delist categorization that temporarily hides a theme from search results, all the while remaining available directly. The delist categorization is only available for published themes and excludes them from the site search. Relist sets the status of the theme back to published and enables the theme to appear in search.

Astra’s suspension had a lot of people on both sides of the divide voicing their opinions. One one side, people argued that violators of the set guidelines should receive punishment in the form of the suspension. On the other hand, users of the theme would suffer the most as they would not be able to get updates. Not only is it a security issue, but it could have significant impacts on the various online businesses in use of the theme.

For first time offenders, at the very least, delisting seems like the solution that sends a message without punishing innocent users.

To learn more about the right WordPress Theme for your company, talk to Ancell Marketing today.